This event raises funds and awareness for the Veterans Express Shuttle Service operated by Ride-On Transportation of SLO County.

What:  A Special Concert

Who: Grammy Award-winning Louie Ortega and the All-Stars with Special Guest Talia Ortega!

Where:  The Siren, Morro Bay

The cost, $3.00 each way, is subsidized by contributions from the community and Ride-On. Rides are limited to once a month due to current funding levels. Call (805) 541-8747 to make reservations for rides, 2 to 3 days before your appointment. 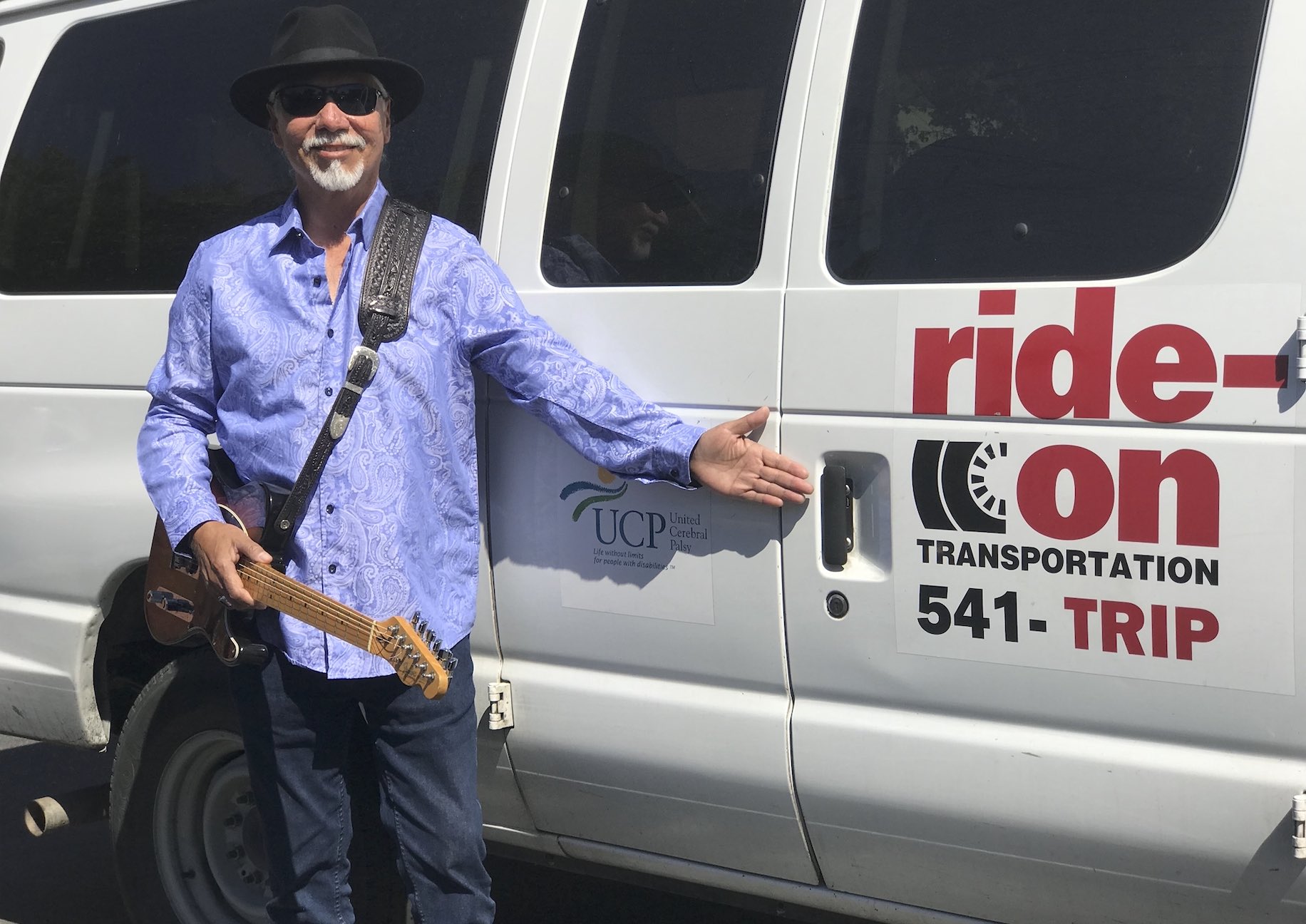 Enjoy the lively Tex-Mex upbeat tunes by Louie Ortega and the All-Stars - get ready to put on your dancing shoes and have some fun at The Siren in Morro Bay. Enjoy all of your favorite songs and some new ones from their new Father-Daughter Collaboration recording entitled, "Ruby".

Louie Ortega’s music career spans more than three decades, beginning in 1969 as front man for Louie and the Lovers. His band released an album in 1970, “Rise,” after being discovered by Doug Sahm, whose Sir Douglas Quintet had a top-20 Billboard hit in 1965 with “She’s About a Mover". 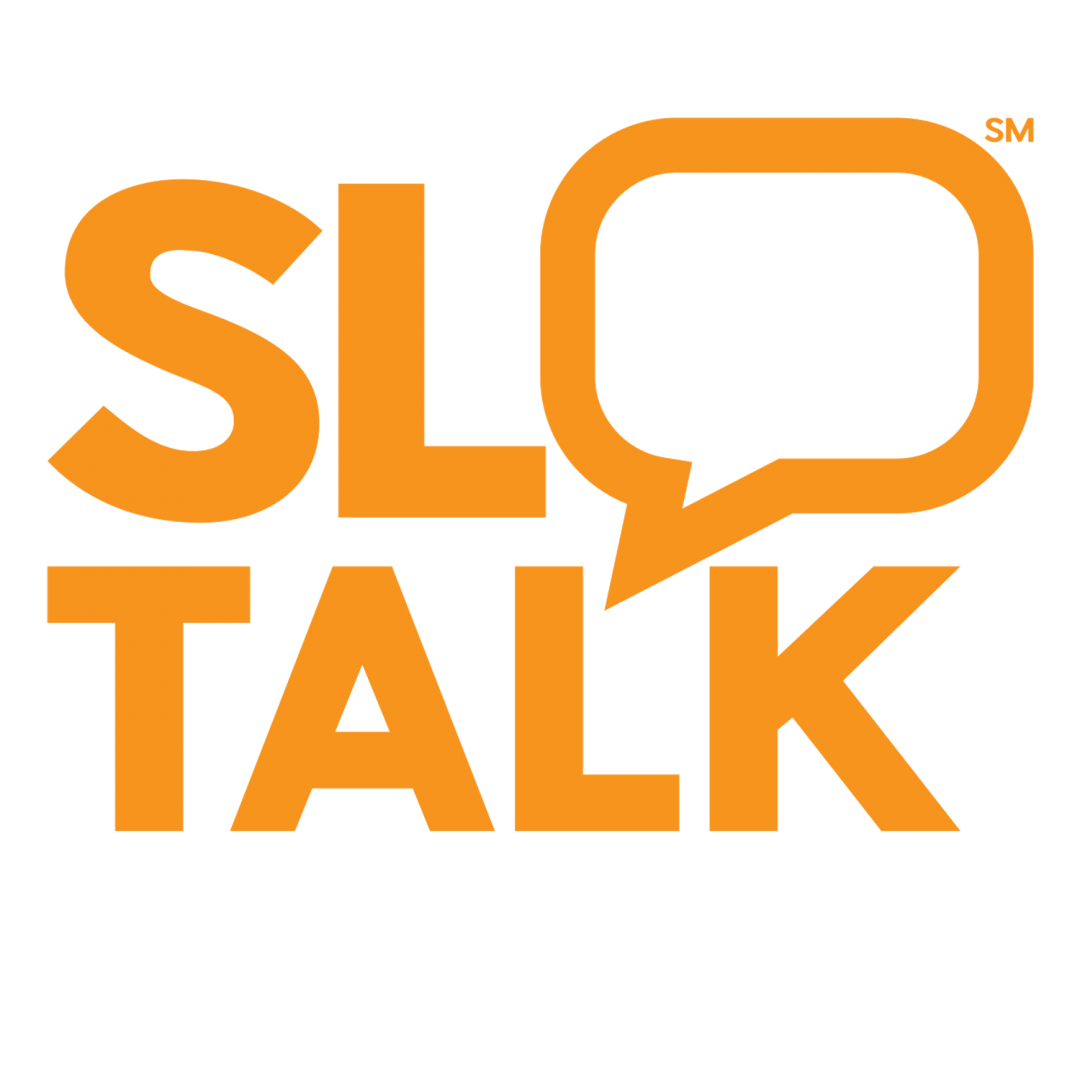 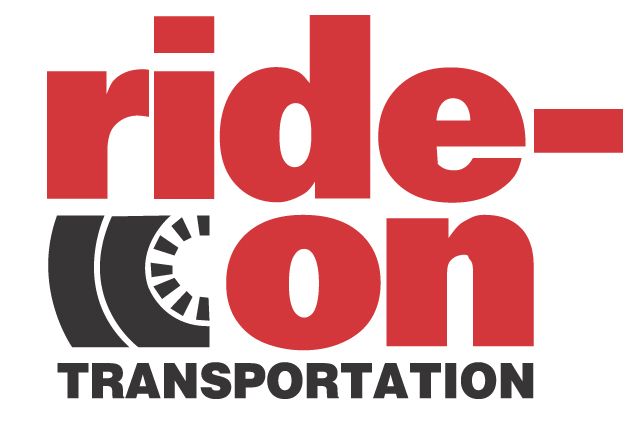 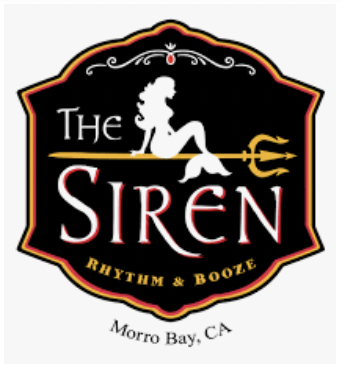