These events are open to the public and open to all ages. Admission:

Rachel Baiman  With her 2017 debut Shame, Americana songwriter and multi-instrumentalist Rachel Baiman emerged as a fearless voice of the American female experience. “Shame” was featured on NPR’s “Songs We Love”, called a “Rootsy Wake-up Call” by Folk Alley, and described by Vice’s “Noisey” as “flipping off authority one song at a time.” On her new full-length album Cycles, Baiman has found a grittier musical medium for her signature unabashed and defiant songwriting, employing a majority-female team including co-producer Olivia Hally, known as the front woman of Indie-pop band Oh Pep!

Originally from Chicago, Baiman moved to Nashville at eighteen, and has spent the last decade working as a musician in a wide variety of roles, from session musician (Molly Tuttle, Kelsey Waldon, Caroline Spence), to live sidewoman (Kacey Musgraves, Amy Ray), to bandmate and producer. Fiddle music was her first love, and she is known in the bluegrass and old time world for her work with progressive acoustic duo 10 String Symphony with fiddle player Christian Sedelmyer. Her first solo album Shame, was produced by Andrew Marlin of Mandolin Orange, and established her role as part of a new generation of political songwriters. Since 2017, Baiman has toured her solo project internationally with appearances at the Kilkenny Roots Festival in Ireland, the Mullum Music Festival in Australia, and the Kennedy Center Millenium Stage in Washington, DC.

Victoria Bailey Victoria Bailey has got it figured out; all one needs in life is simply Jesus, Red Wine & Patsy Cline. Grounding her timeless country music palette is her crystalline voice; an inviting warm tone with the occasional flutter that transports you back in time to a classic honky tonk where they’re playing the aforementioned Cline, Emmylou Harris, Loretta Lynn, and Dolly Parton on rotation — all of whom she has carried from the dive bar to the main stage. Bailey brings that same spirit to the 21st century through relatably raw, non-sugarcoated songwriting that may seem unexpected from most contemporary female musicians in the country realm. She shines a relevant light on some of the shadier corners of the genre not typically addressed, such as the hypocrisy that can be found in the outlaw country mindset, all while evoking a fiery, no-holds-barred lyrical approach in the vein of Margo Price. 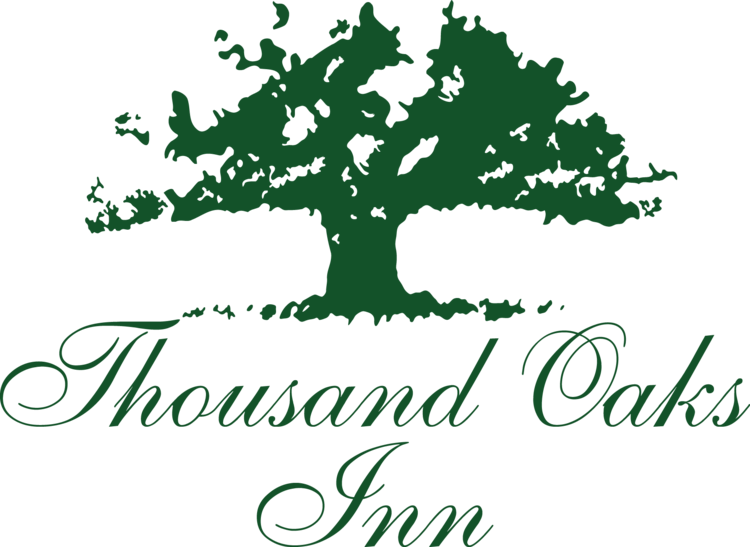