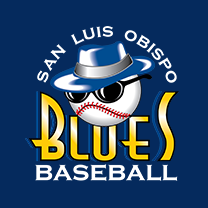 
The Blues will play against the MLB Academy Barons at Sinsheimer Stadium on Saturday, July 31st at 4:00PM.

Tickets are limited so purchase yours today! We look forward to seeing everyone out at the ballpark for a great game!

No outside food or drink. Water is permitted.

This season will run from Friday, June 11th, through Friday, August 6th.  The Blues will play a total of 43 games, consisting of 27 home games, 16 away games, the  California Collegiate League (CCL) Showcase game (July 14th), and the CCL playoffs (August 4th-6th).

Over the course of those 43 games, the Blues will compete against some of the highest-caliber teams and most sought after players in the country. The Blues’ opponents include eight CCL teams; featuring six games against the 2019 CCL and State Champions, the Santa Barbara Foresters, and a home series against the Blues’ 50-year rival and northern powerhouse, the Humboldt Crabs Friday, June 25th - Sunday, June 27th.

The 2021 season will include many of the family oriented events we are known for such as three post-game firework shows (June 18th, July 3rd, July 29th), seven theme nights, two youth camps, and a home-run derby fundraiser. 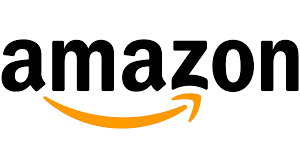