Founded by a family of Paso Robles winemaking pioneers, Whale Rock Music & Arts Festival organically came about by way of the Udsen family’s longtime commitment to supporting the arts and their local community.

Niels & Bimmer Udsen established Castoro Cellars in 1983, and together with sons Luke and Max and daughter in law Lauren, threw a rockin’ 30th anniversary party they called Beaverstock in 2013. The event was such a hit that they decided to make it an annual gig, and have been at it ever since. Growing considerably over its first four years, Beaverstock attendance hit a record 4,000 in 2016. 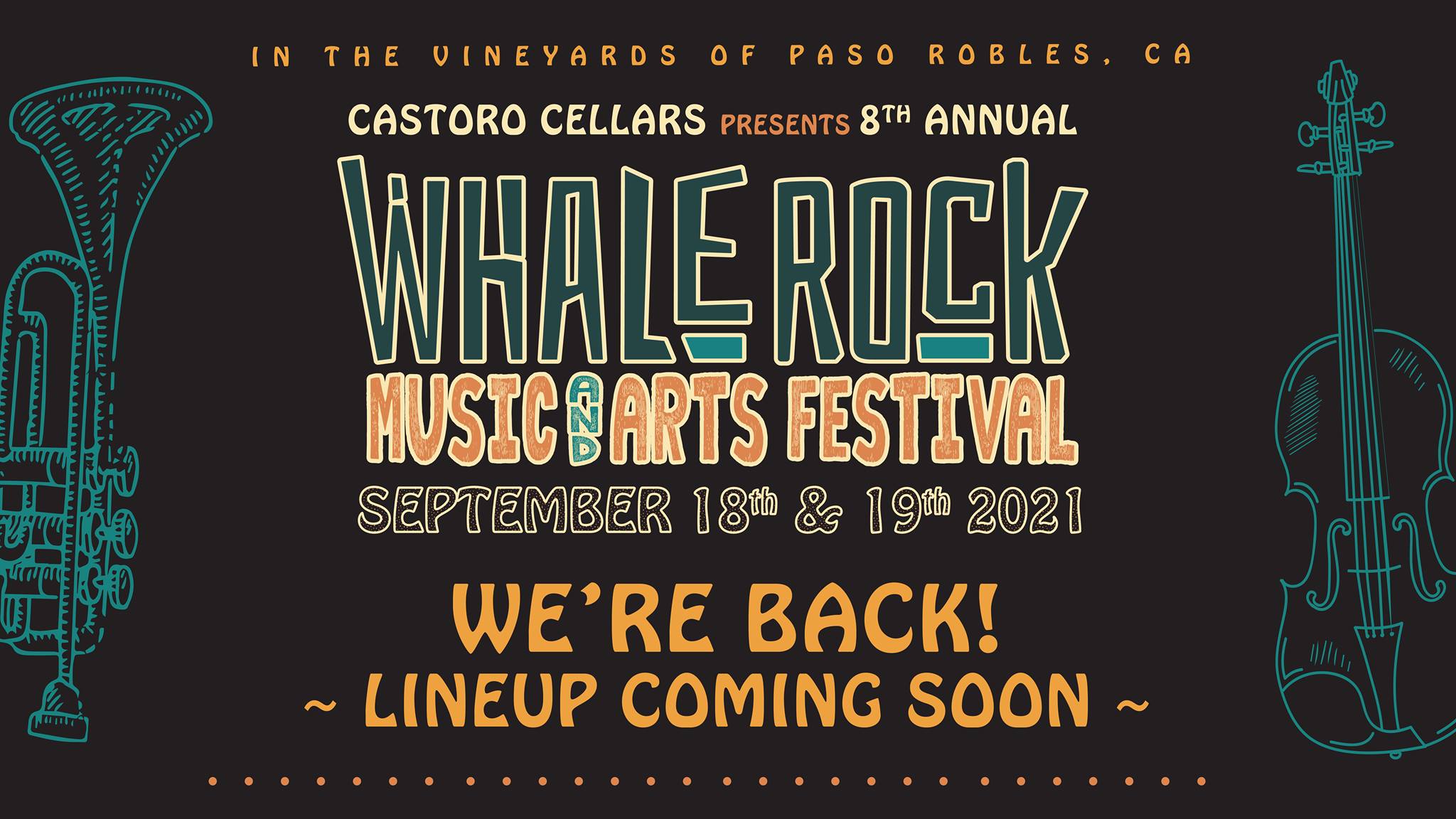 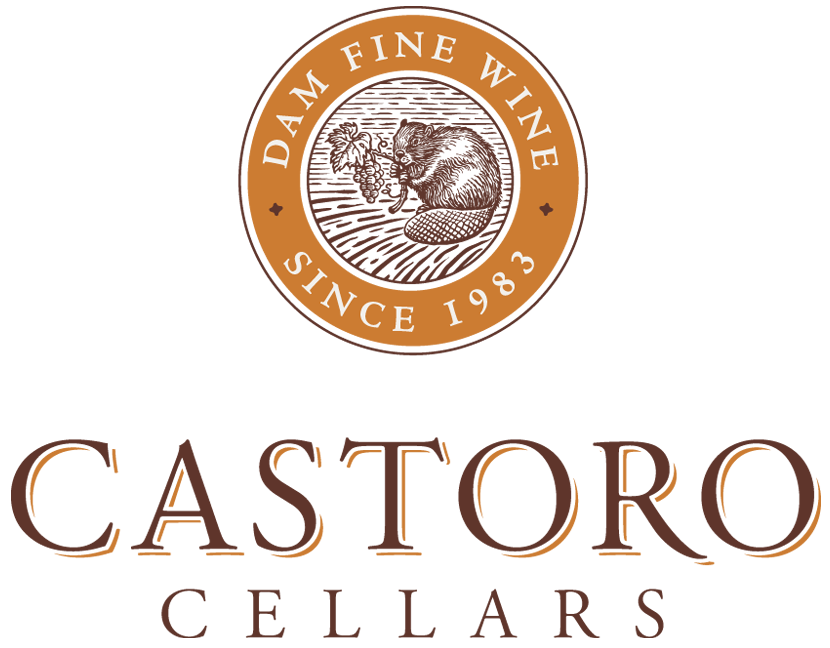 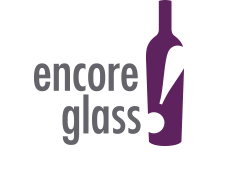